You Are What You Wear: Brands and Self-Expression

For decades, consumers have used brands as a means of self-expression. – Doc. Martens and 1960’s subculture, The Mods, Nike Jordan’s and the urban cool male, Apple iPhone and the trendy tech kids, or the Michael Kors watch – arm candy for the cool kids. Though individual, we are social creatures who crave the acceptance of our chosen group. In today’s society, one could argue that brands now play an even more important role in self-expression.

We consumers often see brands as an extension of ourselves and readily buy into those with which we want to be associated. The luxury market relies heavily on this. Essentially, when you buy a luxury good, you are buying into the lifestyle, status and aspirations that brand represents.

This brings me onto the topic of the famous, red-lacquer soled, stiletto heels. Known fondly (or enviously) by woman across the world as Christian Louboutin.

Costing roughly $1,000 you might quite rightly ask what is so special about these red-soled shoes, which continues to hold an allure for women all over the world. Are they lined with 14-carat gold? Fitted with the ability to change colour and match your chosen outfit? Afraid not. Christian Louboutin heels are symbolic of a certain lifestyle. It’s the heel of choice for the independent, successful and stylish lady. It represents power. She is a leader; she has made it in a man’s world without loosing her femininity. She has her life in order and is heading in one direction. The top.

Since Christian Louboutin launched less than 20 years ago, the red sole has become the most iconic among any ladies shoe globally. This has not gone unnoticed by the brand managers behind Louboutin, who saw such value in the red sole, that in 2008 their attorney’s secured the rights to the red-lacquer sole in the USA and 75 other countries. In doing so, they were also able to gain an order against fellow luxury fashion house Saint Laurent, who had a similar red-soled shoe in their collection. Those familiar with trademark law know that it is highly unusual to successfully trademark a colour. Dan Hunter from New York Law School stated, “Generally speaking, colors don’t function as trademarks… but they can with enough use, enough marketing, and enough consumer recognition. Which is what happened with red-soled Louboutin shoes. *

Robert Klara from Ad Week has summed up the desire for the red sole in one paragraph:

“Women don’t drop $1,000 on a pair of CLs because they happen to like red under their feet. They do it because they like what that red represents. ‘I talked to a very successful businesswoman about this the other day,’ relates Milton Pedraza, CEO of the Luxury Institute. ‘And she said, ‘of couse that red sole matters. It signals to the world that I wear Louboutins – a top-of-the-line shoe. It says I’m a successful woman, I bought these myself, that I’m powerful and still feminine.”

You see ladies and gentlemen. To own a pair of high heels with a red lacquered sole doesn’t allow you to just become part of a club. It allows you be a member of the ultimate club. The Successful Woman’s Club. That is what the Christian Louboutin truly represents. 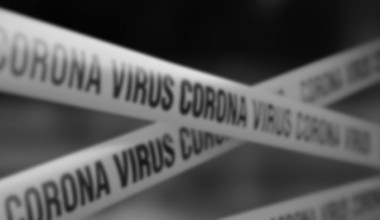 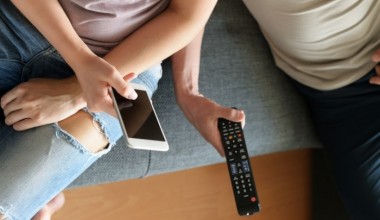