G&A supports the Farmer’s Choice marketing team by effectively shaping the brand and growing market share via strategic brand campaigns and promotional programmes. Some of these include national campaigns that leverage the legacy of the brand. Others are more sales focussed. E.g., recognizing that their picnic and leg ham sales were highest in December, Farmer’s Choice determined that this product, perceived as a Christmas treat, needn’t be consumed within such a limited period.

G&A developed a concept that would extend the season of ham feasting. 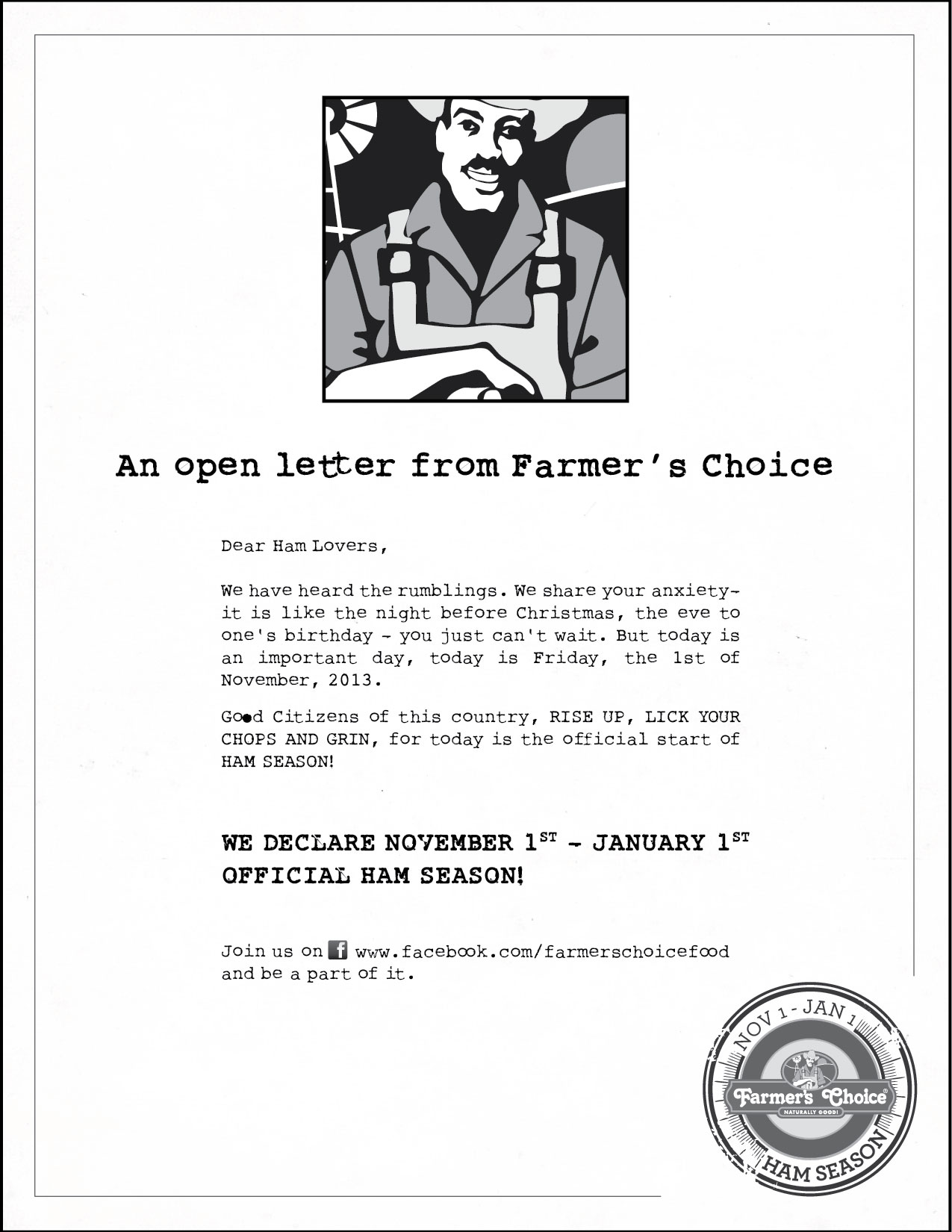 We invented ‘Ham Season’, an official period between Nov 1 – Dec 31. The season was launched with a big stakeholder and media event, followed up by television, newspaper and online press releases. This set the tone for the advertising campaign which including: print, radio, unique out of home, guerrilla tactics and social media. 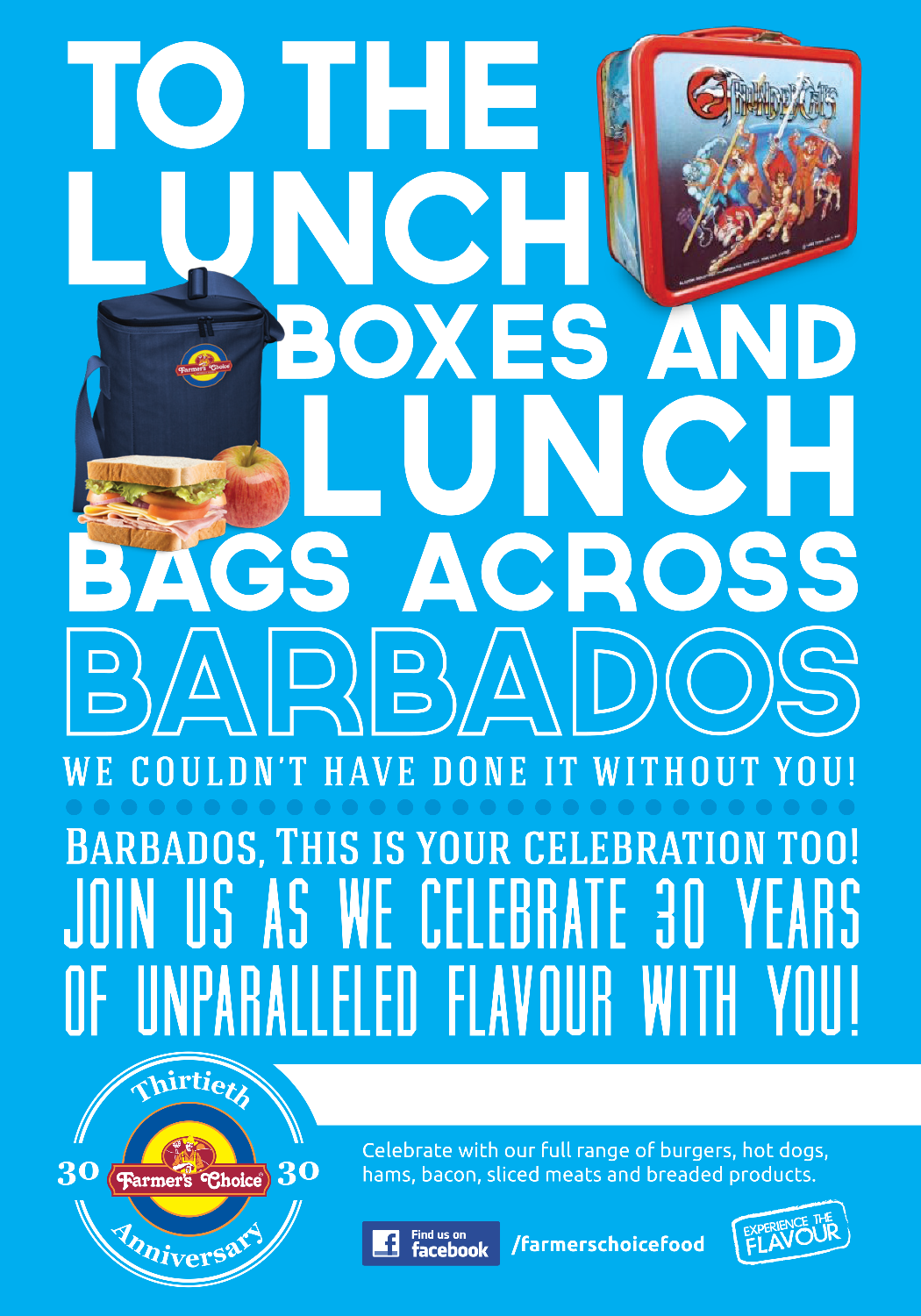 This campaign, not only garnered a significant increase in sales over the previous year, but to date, it has picked up several awards including a Best of Show ADDY Award in the American Advertising Federation competition. ‘Ham Season’ generated so much excitement and increased sales, that we continued the campaign for 2 subsequent years.

Ham Season is here to stay! 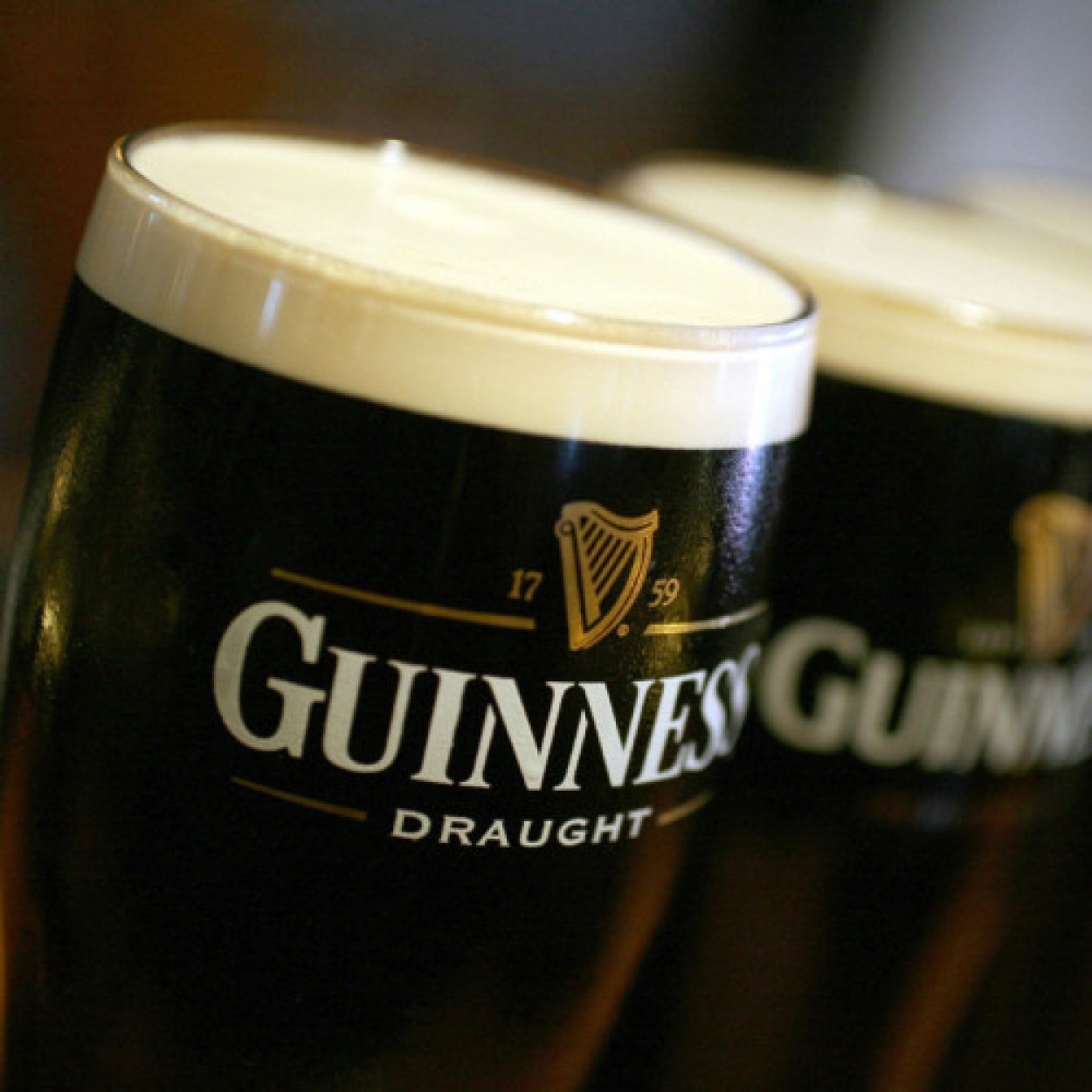 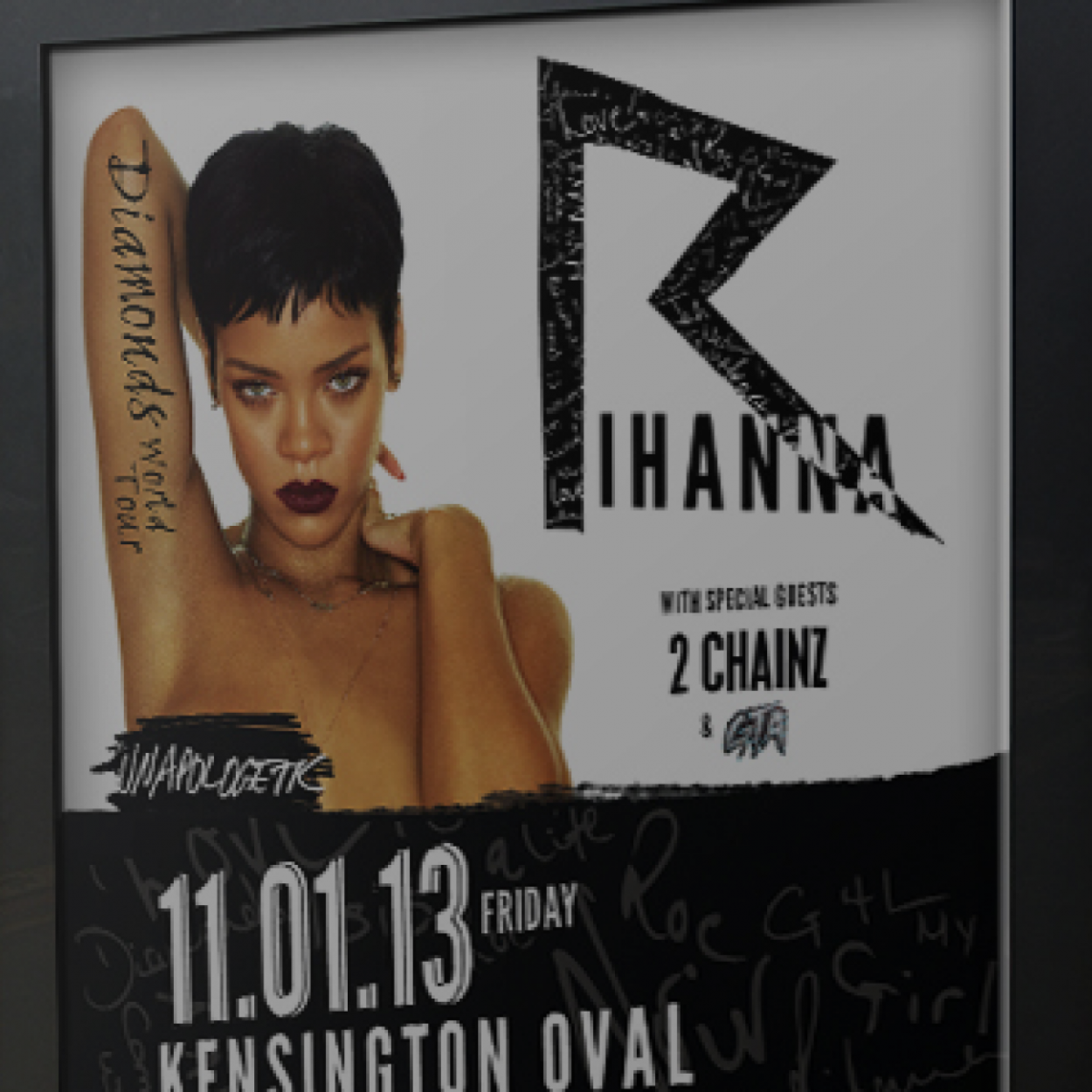 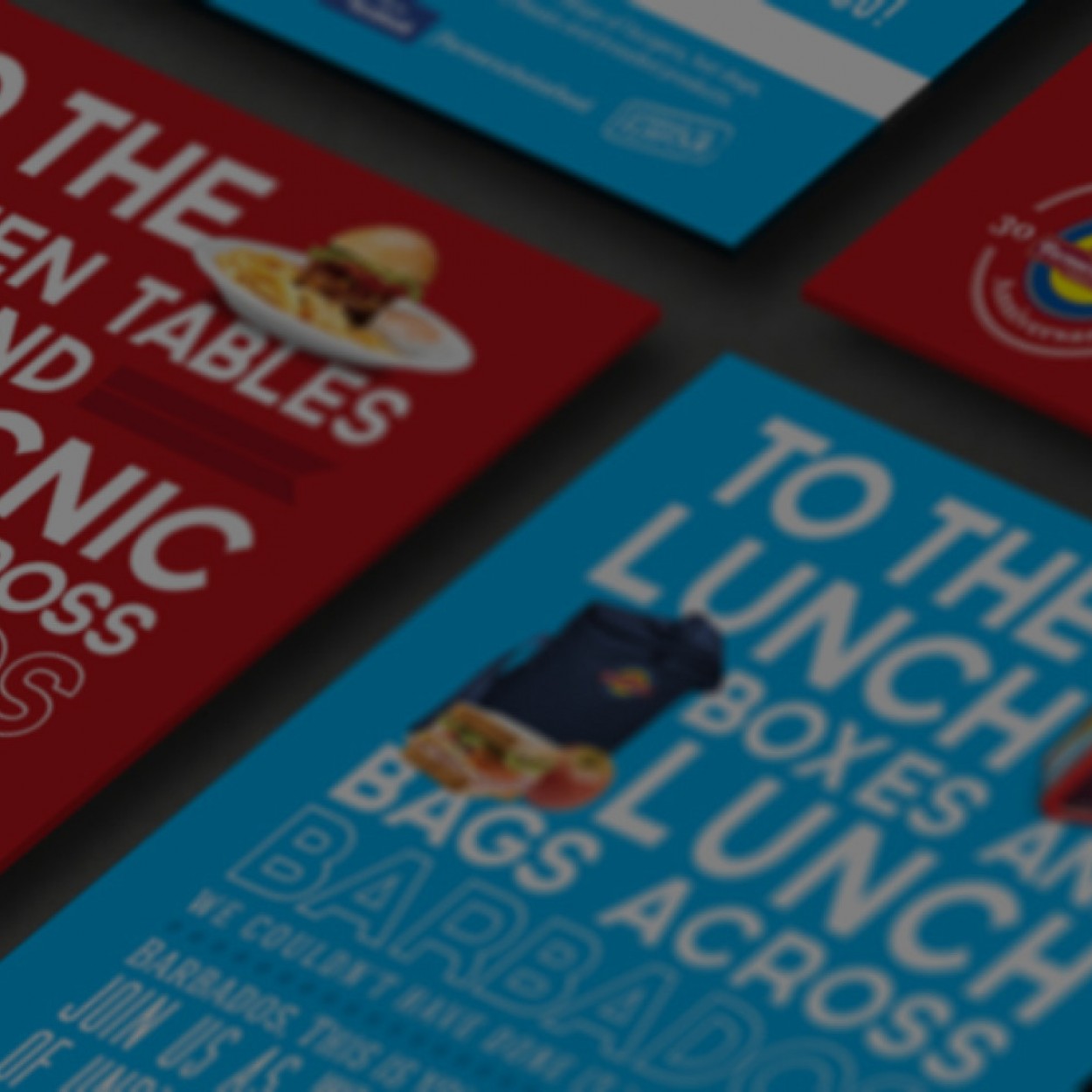 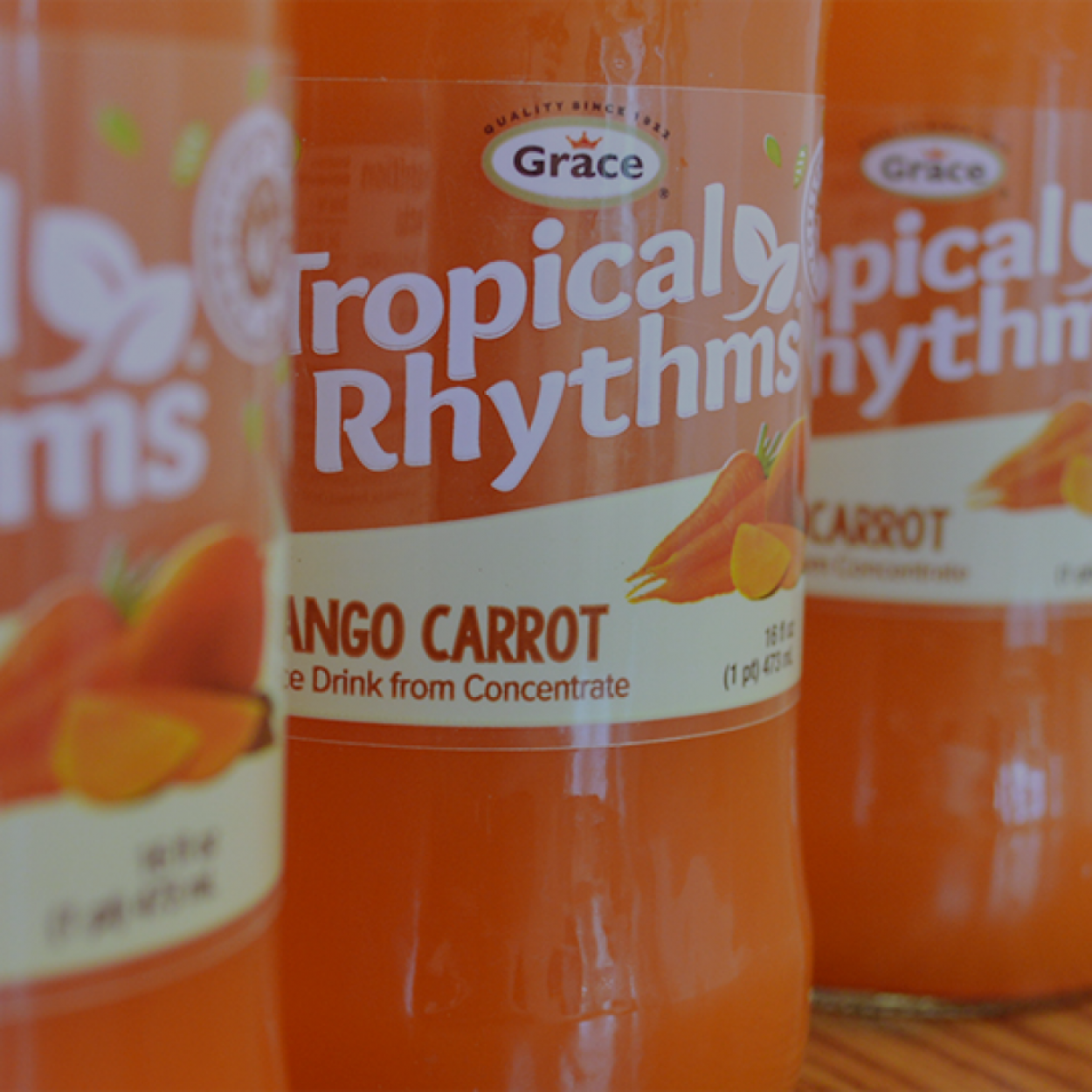 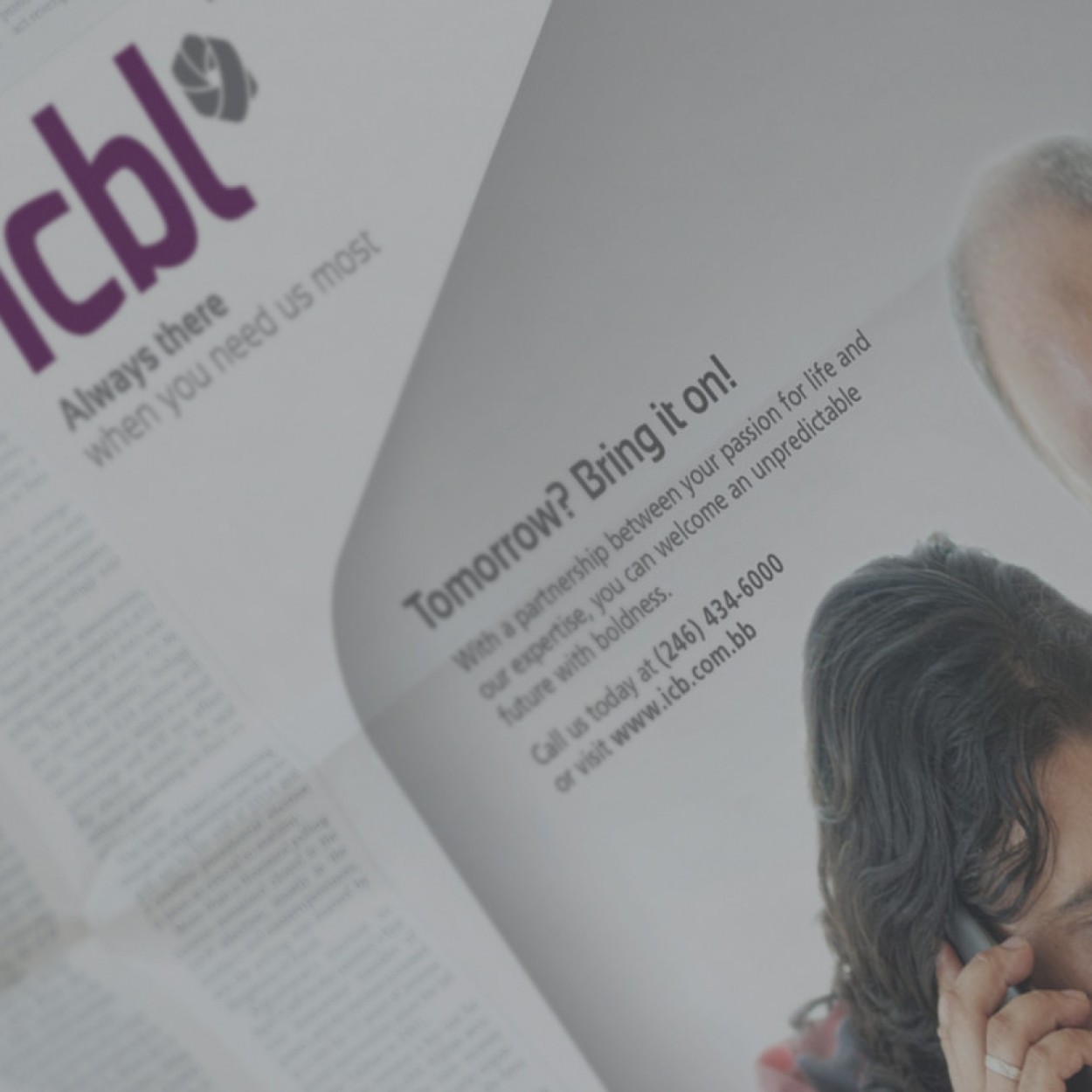 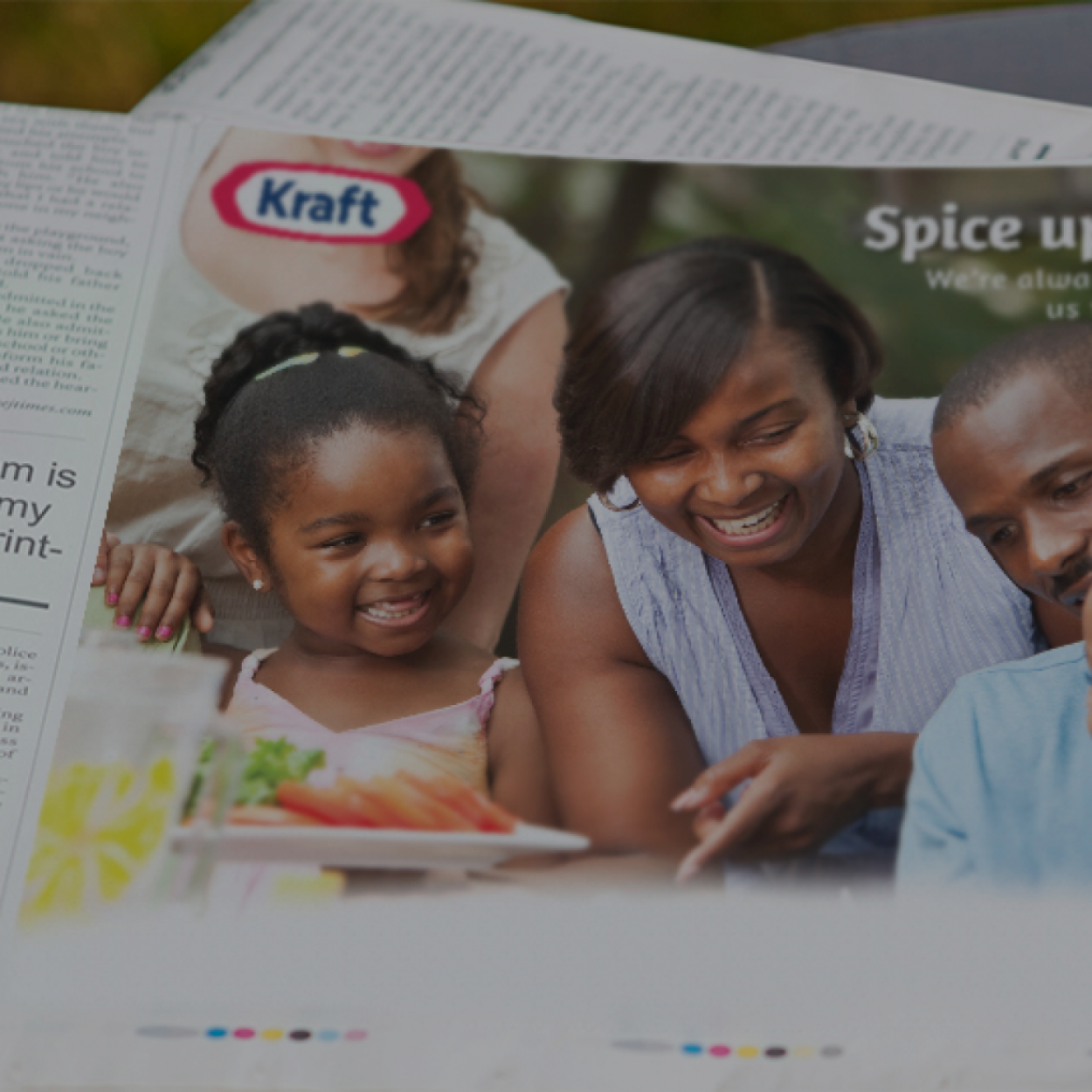 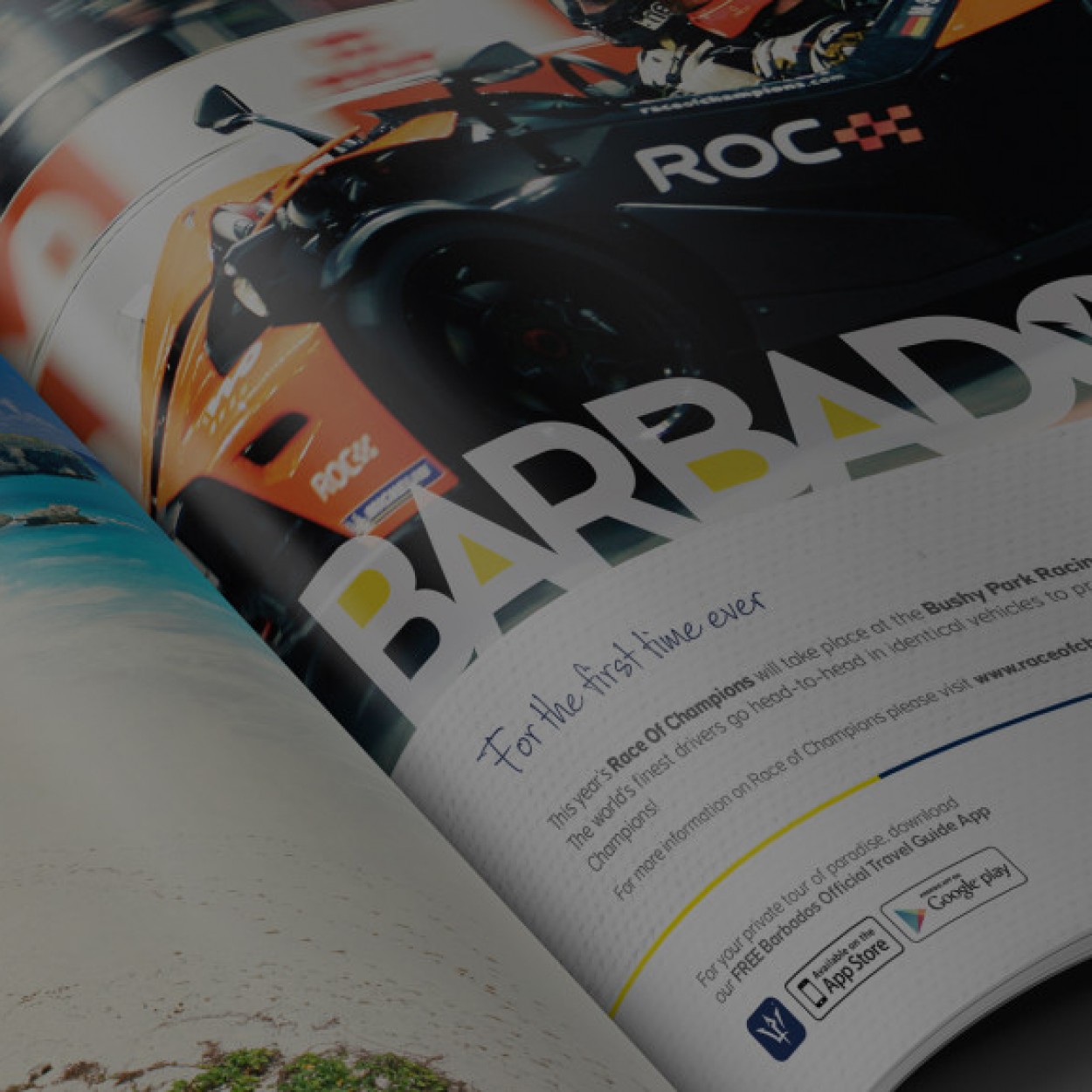 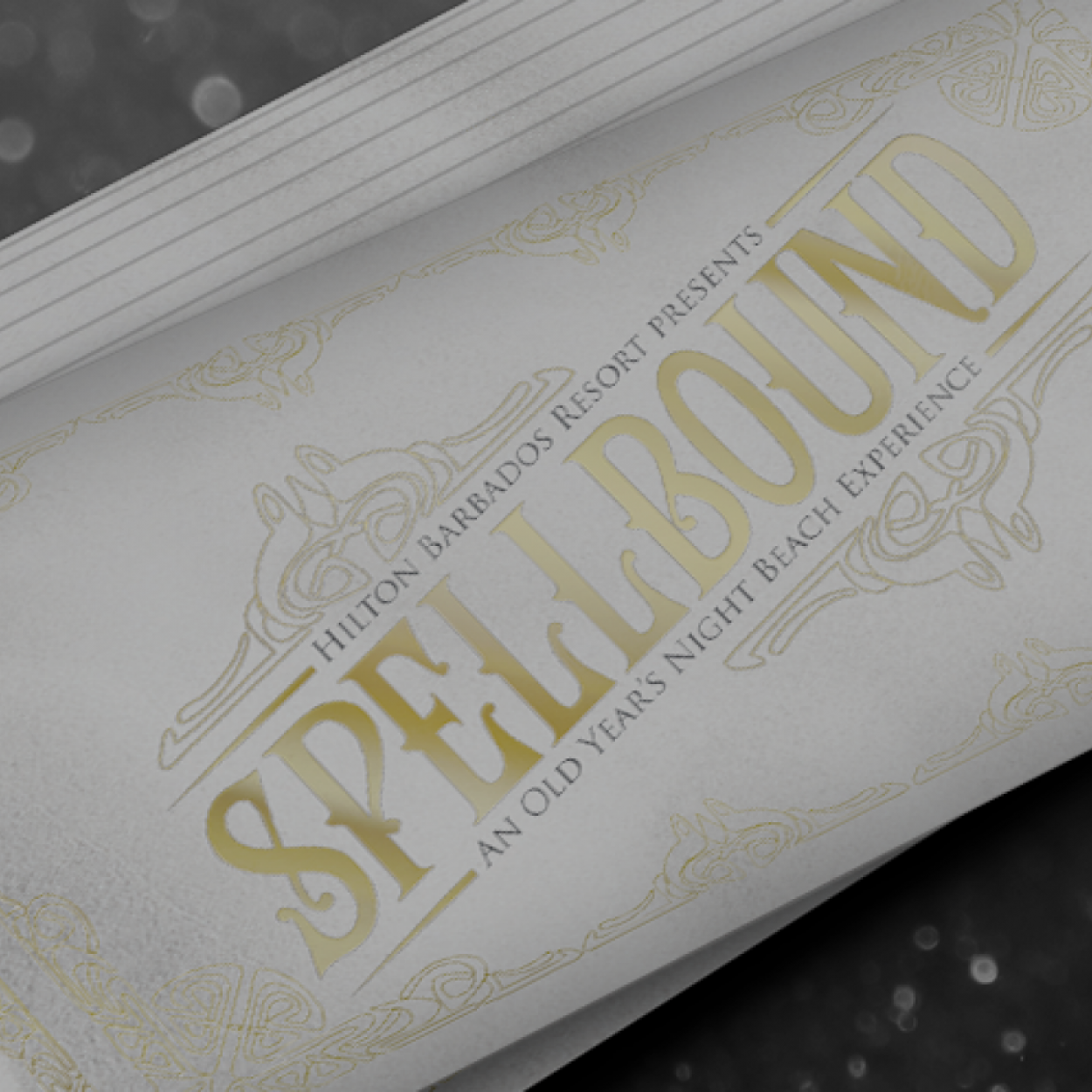 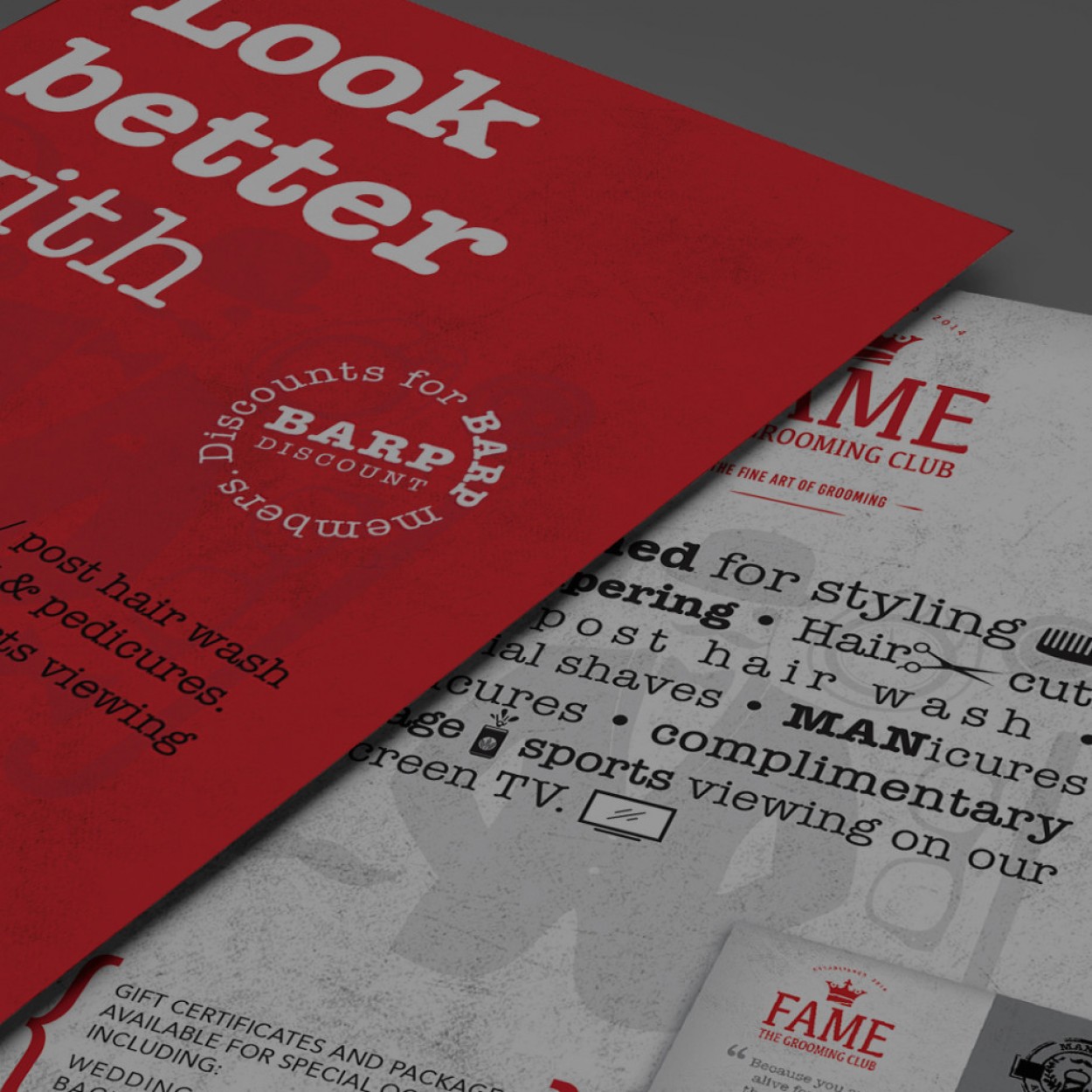