Rihanna, the Queen of Pop and some may say the queen of ‘everything’, has finally broken the silence on her 8th studio album release. At a gallery showing at Los Angeles’ Mama Gallery on October 7th, Rihanna revealed the name of the highly anticipated album and the artwork.

The name, ANTi. The artwork, AMAZING.

It has been a while since album artwork has excited me this much. From Milton Glaser’s Bob Dylan poster to Bjork’s Homogenic, the simple to the intricate, the classic to the weird, album covers were what caught your eye on the shelf and whet your appetite for the audial feast within (before the age of iTunes and digital albums that is). I thought the art of album covers had all but died…until there was ANTi.

Created by Israel born artist Roy Nachum, the cover depicts a reverb-effect image of young Rihanna holding a black balloon and sporting a metallic gold crown over her eyes. A striking wash of red coats the top half of the piece. The back mirrors the front, differing only by showing the back of the girl.

The most noteworthy element of this piece though is a poem penned by Chloe Mitchell, with input from Rihanna herself, and done in Braille that covers the panels. We have seen Rihanna incorporate Braille in the art for her three latest releases. So it’s clear that this is a theme she’s running with for a while.

RiRi is making a statement on impairment, but not strictly in a visual sense. As an artist she is open to new ideas and never adheres to the status quo. Some call her crazy, or attention starved, but in this piece she proposes that “sometimes the ones who have sight are the blindest” as she commented after its unveiling. My takeaway is that one should focus on the ‘unseen’ and to approach everything with an open mind and fresh eyes. Creativity should not adhere to rules but rather should be felt with the soul.

Sadly, we are yet to hear of a release date for the new album so those eager to set their countdown timers to its arrival will have to wait a bit longer. However we can still enjoy three singles already on the tracklist of the EP. ‘FourFiveSeconds’, ‘Bitch Better Have My Money’ and ‘American Oxygen’ have been tiding us over for almost a year, and one can only hope our wait for ANTi will be over soon.

The poem, for those of us who can’t read Braille:

I sometimes fear that I am misunderstood.
It is simply because what I want to say,
what I need to say, won’t be heard.
Heard in a way I so rightfully deserve.
What I choose to say is of so much substance
That people just won’t understand the depth of my message.
So my voice is not my weakness,
It is the opposite of what others are afraid of.
My voice is my suit and armor,
My shield, and all that I am.
I will comfortably breathe in it, until I find the moment to be silent.
I live loudly in my mind, so many hours of the day.
The world is pin drop sound compared to the boom
That thumps and bumps against the walls of my cranium.
I live it and love it and despise it and I am entrapped in it.
So being misunderstood, I am not offended by the gesture, but honored.
If they let us… 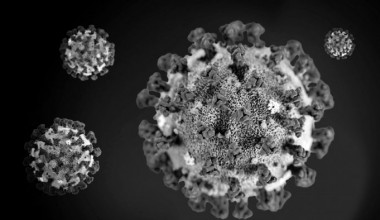 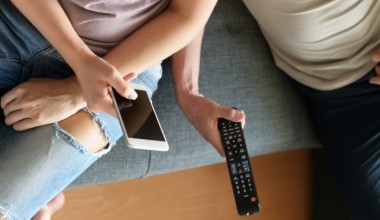 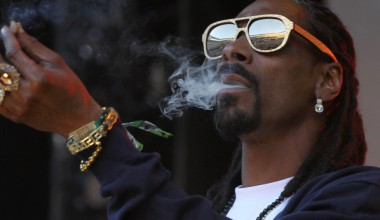 “1st We Blaze It Up”, “Smoke Weed Everyday”, “So High”, “Stoner’s Anthem”, these are just a few of Snoop Dogg’s records expressing his love for the herb. With the legalization of marijuana for medicinal purposes in many states in the US and for recreational purposes in a select few, the … Read the rest